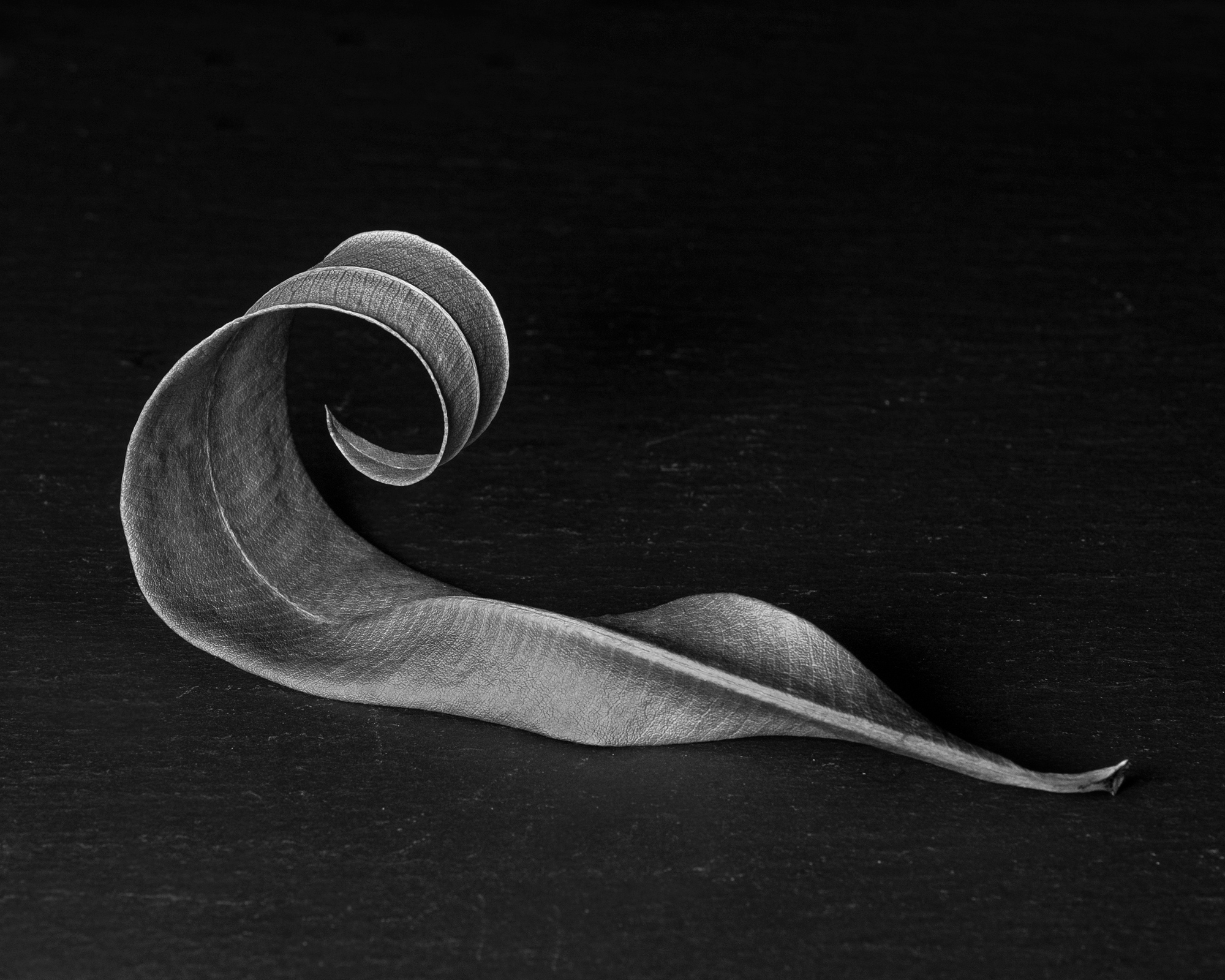 Botanical photography is one of my passions and within this field I particularly enjoy photographing subjects that are past their prime. More recently, I have been working on a photography series portraying dry leaves in black and white, which I have named “Folhas Secas”. In this series, I endeavor to highlight the form, shape, and texture of my subjects. And since I am actively on the lookout for dry leaves, it was not by chance that I came across the leaf of the Oleander portrayed in this photograph. Oleander is a common ornamental in California, and near where I work there is a cluster of these plants. When fully dried, Oleander leaves curl to a cylinder shape, and I had to do a lot of digging to find an intermediate state between fully extended and completely curled.

The leaf in this photo, being only partly extended, offers a few different curves, and most importantly, a spiral, for the photographer to explore. I took the photograph in my studio under controlled conditions (using a flash) and against a black background, consistent with the other examples in the series. Like my other photographs of dry leaves, this photo was minimally processed in Photoshop to bring out the tones, texture, and contrast. To that end, I played with the black and white sliders, sharpness filter, and levels. Very simple processing since the controlled conditions in my studio allow me to achieve most of my desired end results in camera.

Although I have taken many pictures of botanicals in my life, every subject is different and requires a different approach, so I always feel like I am a beginner. Even though it may seem as though plants are easy to photograph because they stand still, they are in a constant state of change, like everything else in this world. If you come back to the same subject over and over (and that includes a leaf that is drying out), you will find that it is never the same as the last time you saw (and photographed it) it.

Exploring what works and what does not work in dry leaf photography has been a learning curve for me, and as part of this process, the feedback from other photographers in the FRAMES Facebook Group has been very important. Lastly, but not last, I take the chance to thank Tomasz and the other group members who have taken the time to like this photograph and to comment on it.

What called my attention in this leaf was the sensual, delicate curves, the texture of the tough cuticle and the tonal range I was able to extract in black and white.

Since I photographed a still subject in a controlled environment, the photo is exactly like I wanted it to be. However, if I had a higher resolution camera, I would like to take a photograph that could be printed twice as large.

Alessandra Chaves shared this photograph in the FRAMES Facebook Group.

I light my setting with a speed light attached to a home-made diffuser and the background is a black stone wine board. 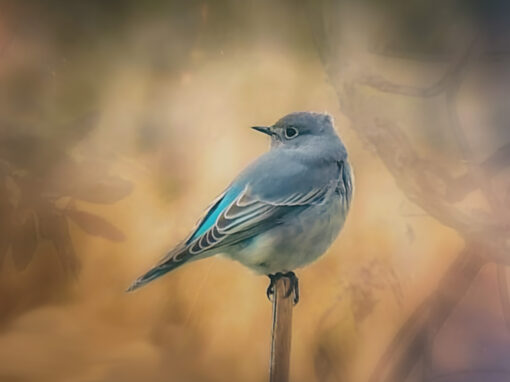 I like to carry a camera almost everywhere I go. You never know what might catch your idea or inspire

END_OF_DOCUMENT_TOKEN_TO_BE_REPLACED 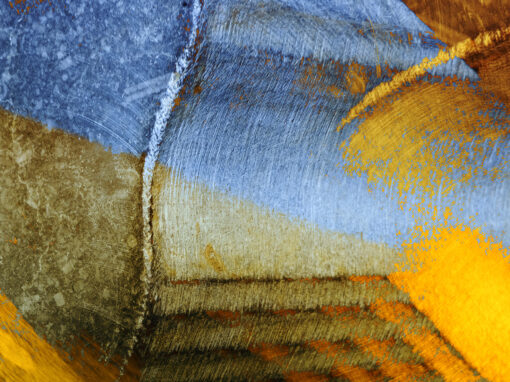 Photography is my hobby or – should I say – my passion. I love to take photographs whenever I can