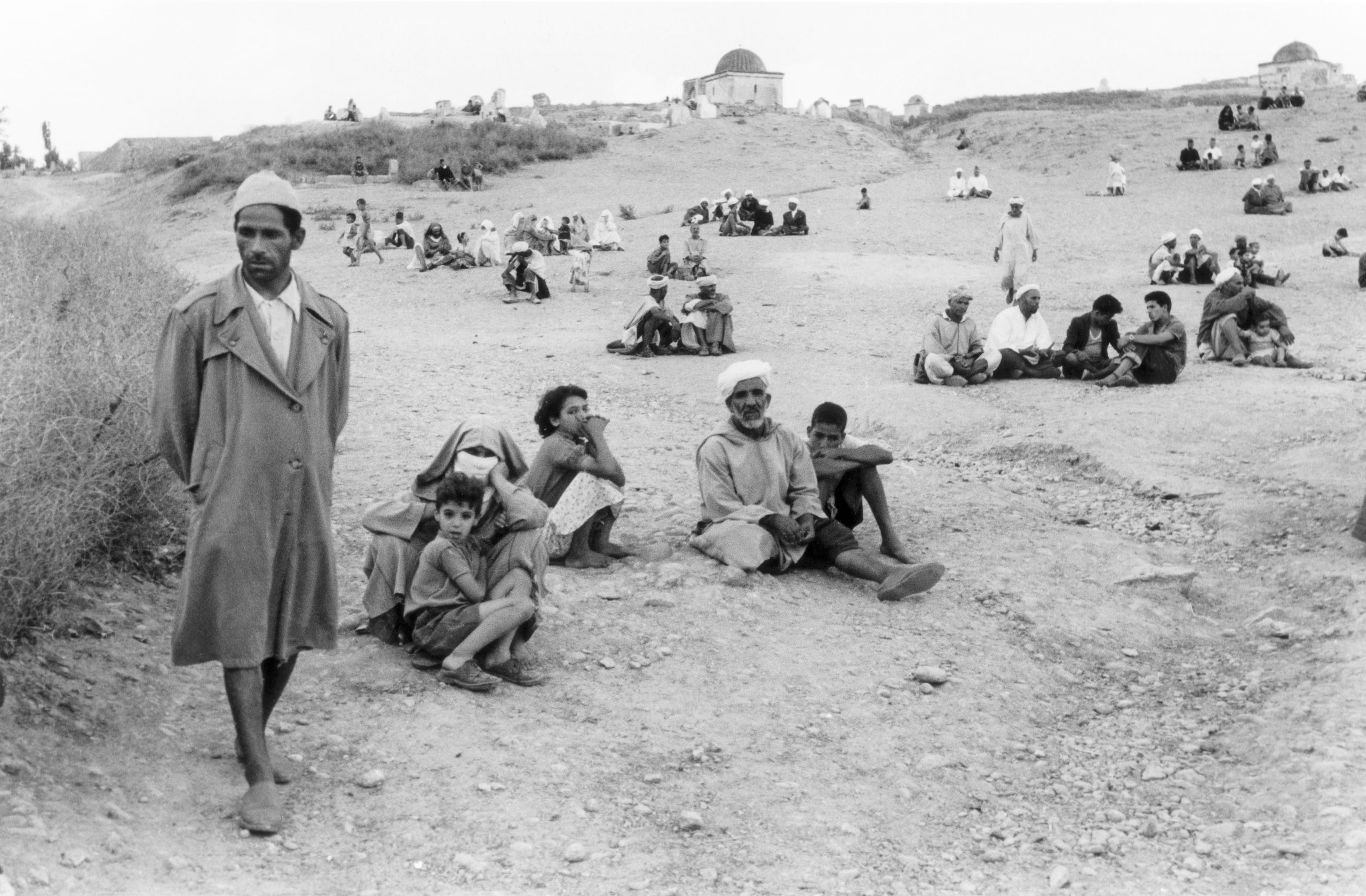 I would be surprised if every photographer did not share one common dream – to go someplace, someplace unfamiliar, perhaps someplace exotic when compared to our usual habits, to take pictures, of course, but to take pictures without assignment, without direction, without any pre-decided thesis other than the whims of serendipity and chance. It would be a chance to explore light and line and the faces of people we do not know. It would be a chance to explore ourselves, too. What calls to us? Why?

“Look Up To The Moon” by John Cohen
Published by Steidl, 2019
review by W. Scott Olsen

We do this on a small scale all the time. But the grand adventure has grown rare. We are in the midst of a pandemic. Global politics continue to churn. These trips are expensive. The dangers are real.

Yet, stories of the other place are our oldest and, I believe, our most essential stories. As soon as cameras were portable, we transported them. Images became an essential way to reveal and provoke.

John Cohen, photographer, filmmaker and musician, one of the founding members of the music group New Lost City Ramblers, has a new book out. Look Up To The Moon is, in several ways, the manifestation of the photographer’s dream. He simply set out one day to explore with his camera.

He was in for a surprise.

In the book’s opening text, Cohen writes: “When I crossed the straits of Gibraltar in the summer of 1955, I was young, naïve and uninformed. I arrived in Tangier with a handwritten note in cursive Arabic; the mysterious man who had composed it in New York had told me to “Keep this paper far from your passport.” I had no idea why, or indeed what the note said. I was simply instructed to look for a certain man when I arrived, who would then send me to “the others.”

“And so there was a sense of intrigue and possible risk in my otherwise straightforward photographing trip,” he continues. “I had no other purpose than to make photographs of Morocco. The camera led my way to a distant culture, along with the desire to represent what I could see and sense there, and not be distracted by chronology or thought. My photographs were intended to be a sensual response to light and to the people who inhabited these spaces.”

Look Up To The Moon is a wonderful, dream-provoking, poignant, nostalgic book. Here are the dusty streets, the crumbling walls, ancient arches, children in shorts, men in turbans, women in burqas or Niqabs. But Look Up To The Moon is not a westerner’s sanitized fantasy.  In 1955 the French still controlled Morocco and revolution, independence was imminent.  There are soldiers in many of the pictures. There is tension is nearly every adult face.

Cohen writes, in an afterword he calls “Moroccan Notes,” “The battle for independence was already in place in 1955.  When Roosevelt declared in 1945 in Casablanca that all nations should have their own government, he announced the end of colonialism.  It was time for France to give up its hold and plunder of Morocco. This wasn’t done easily.”

The mysterious note he carries away from his passport is an introduction to Mehdi Ben Barka, a leader of Morocco’s nationalist movement.

Later he says, “No one knew where the uprising would begin. By chance, I was on the other side of the mountains from where the massacre took place on the 20th. Berber tribesmen slaughtered thirty French people. The French retaliated, killing 1,000 Muslims… I was near the city of Fez, and was told how dangerous it was. On the recommendation of Mehdi Ben Barka, I took refuge in a Benedictine monastery called Toumliline.”

There are pictures from the monastery, and a brief quote from Time magazine about the site. It’s not until later that we learn why Cohen was there.

These are old pictures. Although the book has a center section in color, most of the images are black and white. Grainy. Blurred. All but a very few are taken outdoors, in harsh light. The book design gives many of the images a two-page spread and the result with the book’s large format is to make a scene present and close.

If you don’t know history, Look Up To The Moon is an elegant collection of evocative images.  Cohen writes, “I was just twenty-three years old, and photography for me had become something different form making paintings in art school. I looked at Henri Cartier-Bresson’s formal compositions with an analytic, musical eye, and was motivated by the possibilities of my own vision. The mystery and light of Morocco suggested a place to begin… I had hoped to experience the light and color which had inspired Matisse.”

If you do know history, or if you read Cohen’s afterword, Look Up To The Moon is still an elegant collection, but it is also a portrait of a world where a fuse has been lit.

To go exploring with no other intent than to have a sensual response to the frame, and to find yourself in the midst of profound change—this is genius and luck.

Cohen says at the very end, “My photographs were never exhibited or published, and now, in 2019, I wonder what they say to the present.”

END_OF_DOCUMENT_TOKEN_TO_BE_REPLACED 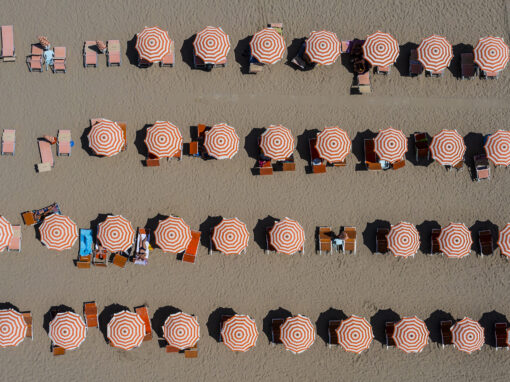