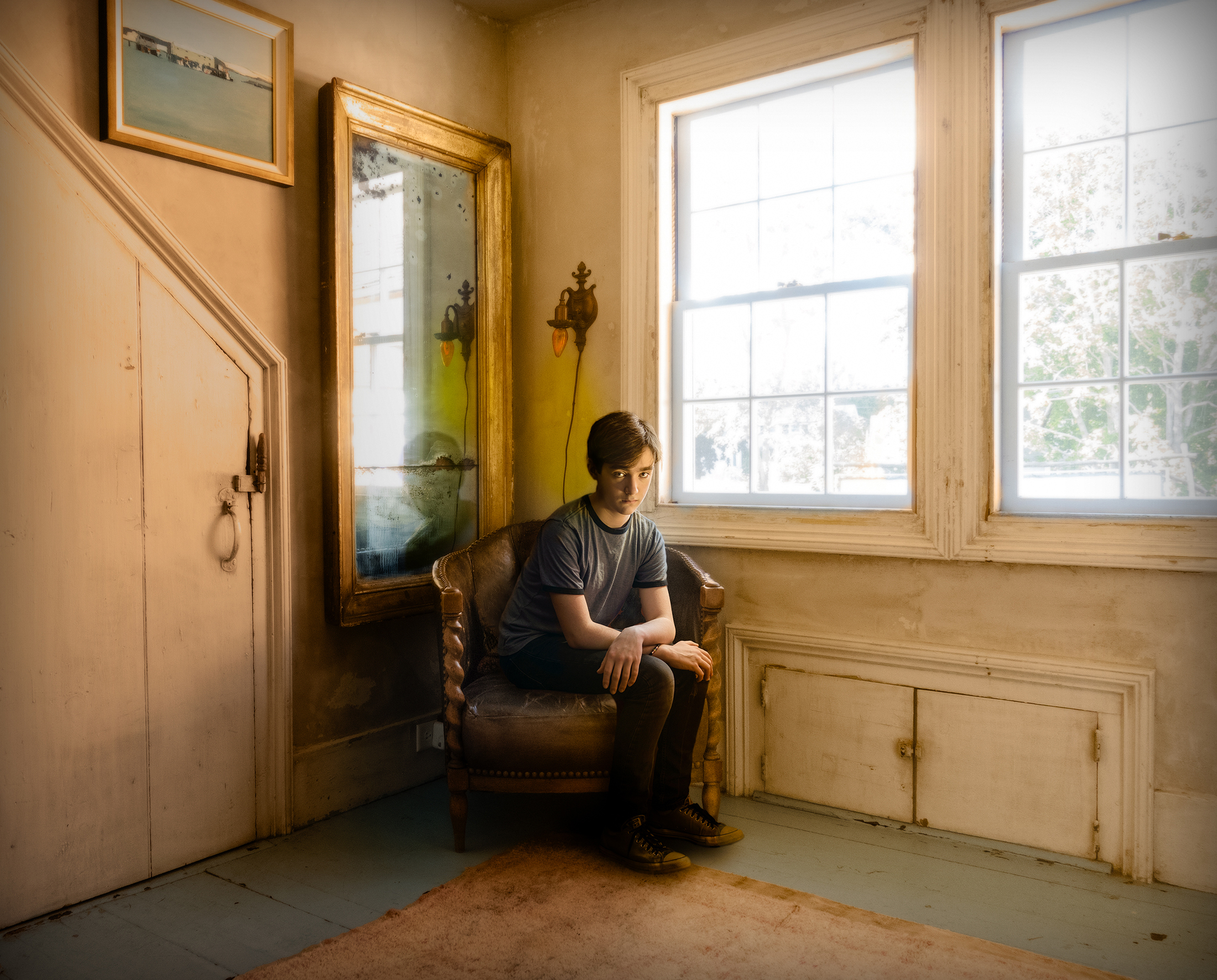 Fran’s photo-paintings are in the permanent collections of the Boston Museum of Fine Arts, The Smithsonian National Air and Space Museum (NASM, Washington, DC), the Museum of Fine Arts, Houston, The Grace Museum, Abilene, The Sunnhordland Museum, Norway, the Conner Collection at The University of Texas, and the North Down Museum, Northern Ireland.

Fran’s latest book, The Rest Between Two Notes: Selected Work by Fran Forman, was published by Unicorn in 2020 and has won an International Photo Award and been selected as a best photo-book for 2020 by Elizabeth Avedon and What Will You Remember. Fran’s book also was the sole feature in the photography magazine, Dek Unu, and it was featured in The British Journal of Photography, 1854 Media, L’Oeil de la Photographie, and others.

Escape Artist: The Art of Fran Forman, was published by Schiffer Books in 2014 and has also won several prizes including a Best Photo-Book by Elizabeth Avedon.

Fran has mounted many solo exhibitions, including The Fox Talbot Museum, Lacock Abbey, England, The Massachusetts State House (The Griffin Museum of Photography), AfterImage Gallery (Dallas), the University of North Dakota, Galeria Photo/Graphica (Mexico), Sohn Fine Art, OpenShutter (Dorango), and the Pucker Gallery (Boston), as well as numerous group shows. She has won numerous awards and prizes and has been featured in other magazines and publications.

Born in Baltimore, Maryland, Fran studied art and sociology as an undergraduate at Brandeis University. She then received an MSW, working as a therapist for several years with heroin addicts and their families. Returning to her passion for making art, she began making staged photographs. She earned an MFA from Boston University in graphic design, a field in which psychology melds with art. She spent most of her grad school years experimenting in the darkroom.

In the early ‘90s, Fran began incorporating photography and digital collage into her design work. She designed several visually rich CD-roms and later became an art director at AOL-Time Warner. There, she designed the preeminent web site devoted to African American culture.

Between professional life and raising her two daughters, Fran continued to create her personal art, combining her illustrative and photographic skills with a passion for paradox, illusion, assemblage, and the dislocations of time and place.

Fran is an Affiliated Scholar at the Women’s Studies Research Center at Brandeis University and teaches workshops nationally and abroad. She is also a recipient of many honors and grants and has been a Resident Artist at Holsnoy Kloster, Norway, Millay Arts, The Studios of Key West, and the Vermont Studio Center. 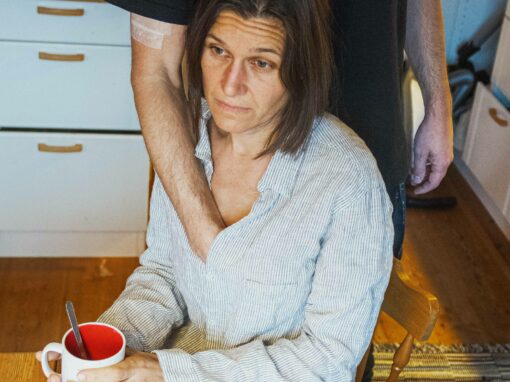 On today’s episode of the FRAMES Photography Podcast W. Scott Olsen is talking to Björn Nilsson, photographer from Stockholm, Sweden.

END_OF_DOCUMENT_TOKEN_TO_BE_REPLACED 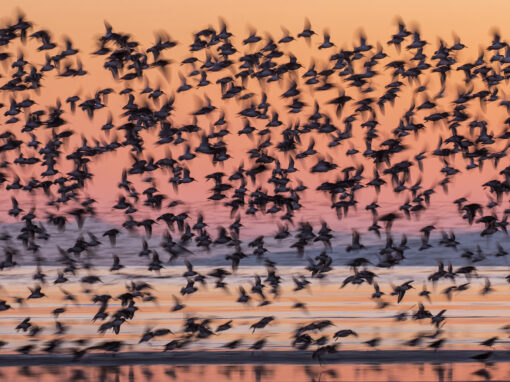