On today’s episode of the FRAMES Photography Podcast W. Scott Olsen is talking to Jens Mathiasson, portrait photographer from Sweden whose work was featured in the 5th edition of FRAMES Magazine.

Jens Mathiasson is 45 years old and works in the process industry. He lives in the archipelago in Sweden on an island called Tjörn with his family (whom most have seen in his images).

He picked up photography around 2010, but fell in love with portraits in around 2018. In the beginning he would take images of just about anything. And did so for a number of years. Leaning more and more towards landscape photography. But he sort of fell out of love with it. Jens thinks he realized he wasn’t really any good at landscapes. Plus the images people took at the time were absolutely stunning and his were not. He almost quit. But took it up in 2017 again when he bought a new mirrorless camera. And then and there is where his portrait journey started.

“It’s first and foremost a hobby – says Jens – but in the future I might try it professionally. Although, it’s a huge step to take. We will see”. 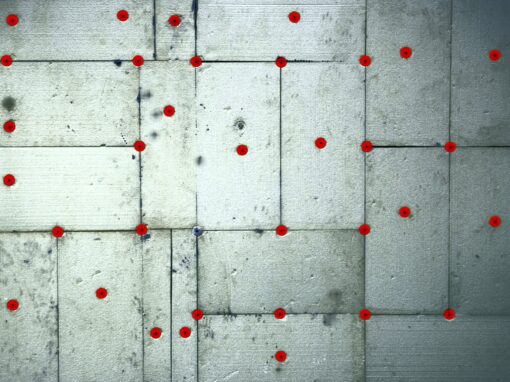 On today’s episode of the FRAMES Photography Podcast W. Scott Olsen is talking to Jerzy Durczak, photographer from Poland, whose

END_OF_DOCUMENT_TOKEN_TO_BE_REPLACED 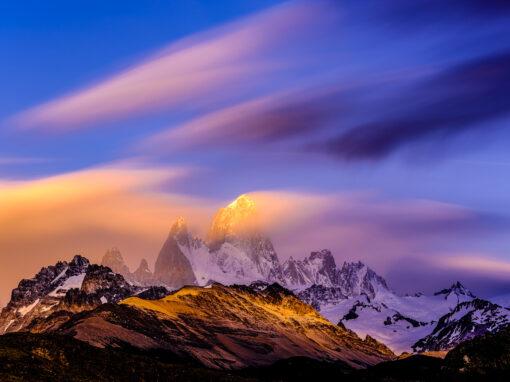 On today’s episode of the FRAMES Photography Podcast W. Scott Olsen is talking to Jose Andres Basbus, passionate landscape and