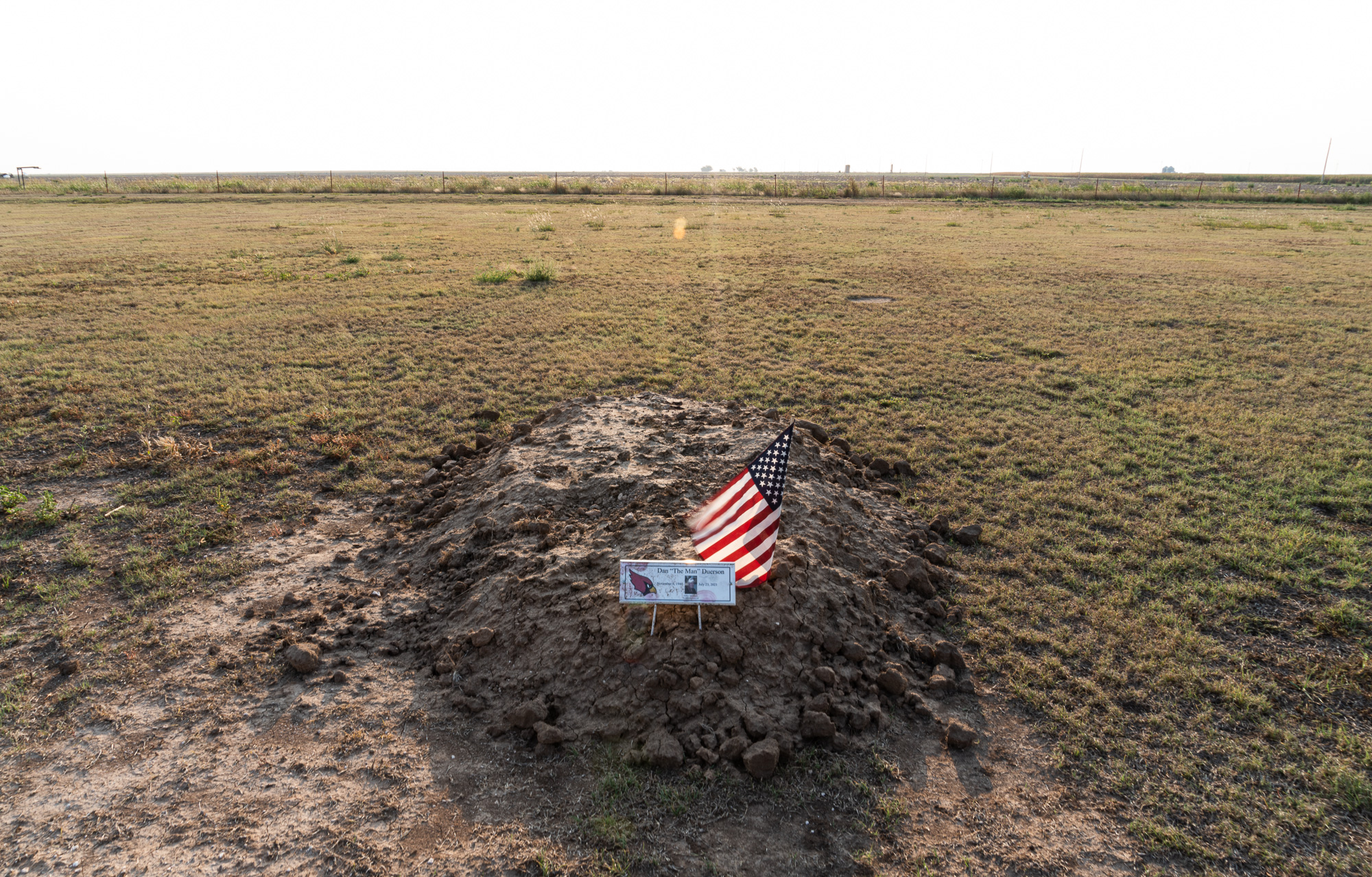 On today’s episode of the FRAMES Photography Podcast W. Scott Olsen is talking to Mark Indig, American landscape photographer who he has previously spent 42 years in the motion picture industry.

Mark Indig was born in New York City and lives in Los Angeles. He has spent 42 years in the motion picture industry, most recently as a Studio Executive, Producer and Unit Production Manager for companies such as Disney, Miramax, Universal and Dreamworks. He has worked on films such as Body Heat, The Big Chill, Titanic, The Village, The Guardian, Tropic Thunder and the ridiculously expensive and disappointing Lone Ranger.

He wishes every photograph he takes would be beautiful AND interesting, but if he had to choose, interesting wins.

Mark Indig approaches his surroundings like an architectural photographer, but he makes directive aesthetic choices like a painter — and more, like a painter given to abstraction. He favors acute close-ups on rich textures, framing blocks of color and flattening intersecting planes — cropping out contextualizing spatial and structural information in favor of chromatically saturated color-fields and exotic, collage-like patterns. When he does chose to show most or all of the building(s) in a composition, the additional information often begs more questions than it answers, deepening the mystery of purpose and provenance by revealing the full scope of the strangeness rather than teasing it out of details. Either way, Indig is attracted to properties that speak in riddles. In a sense, his most important photographic tool is not his camera or his lens, but his willingness and even eagerness to get lost — a vestige from his former job scouting movie locations. 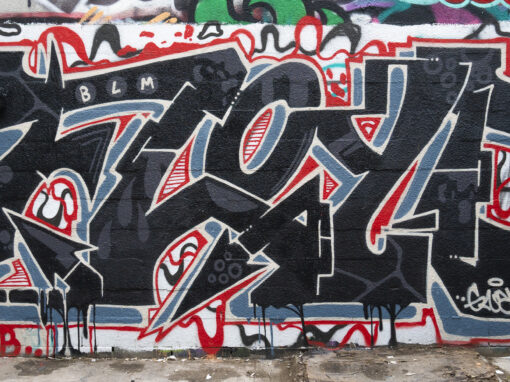 On today’s episode of the FRAMES Photography Podcast W. Scott Olsen is talking to Mark Segal, Canadian photographer, author and

END_OF_DOCUMENT_TOKEN_TO_BE_REPLACED 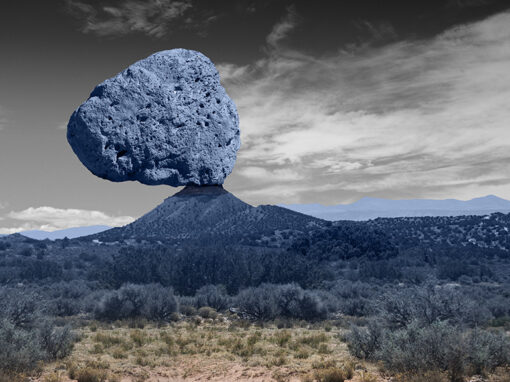 On today’s episode of the FRAMES Photography Podcast W. Scott Olsen is talking to Ellen Jantzen, photo montage artist from