THE ANALOG REVOLUTION: “Back to the Future?”, by Stephen Smith 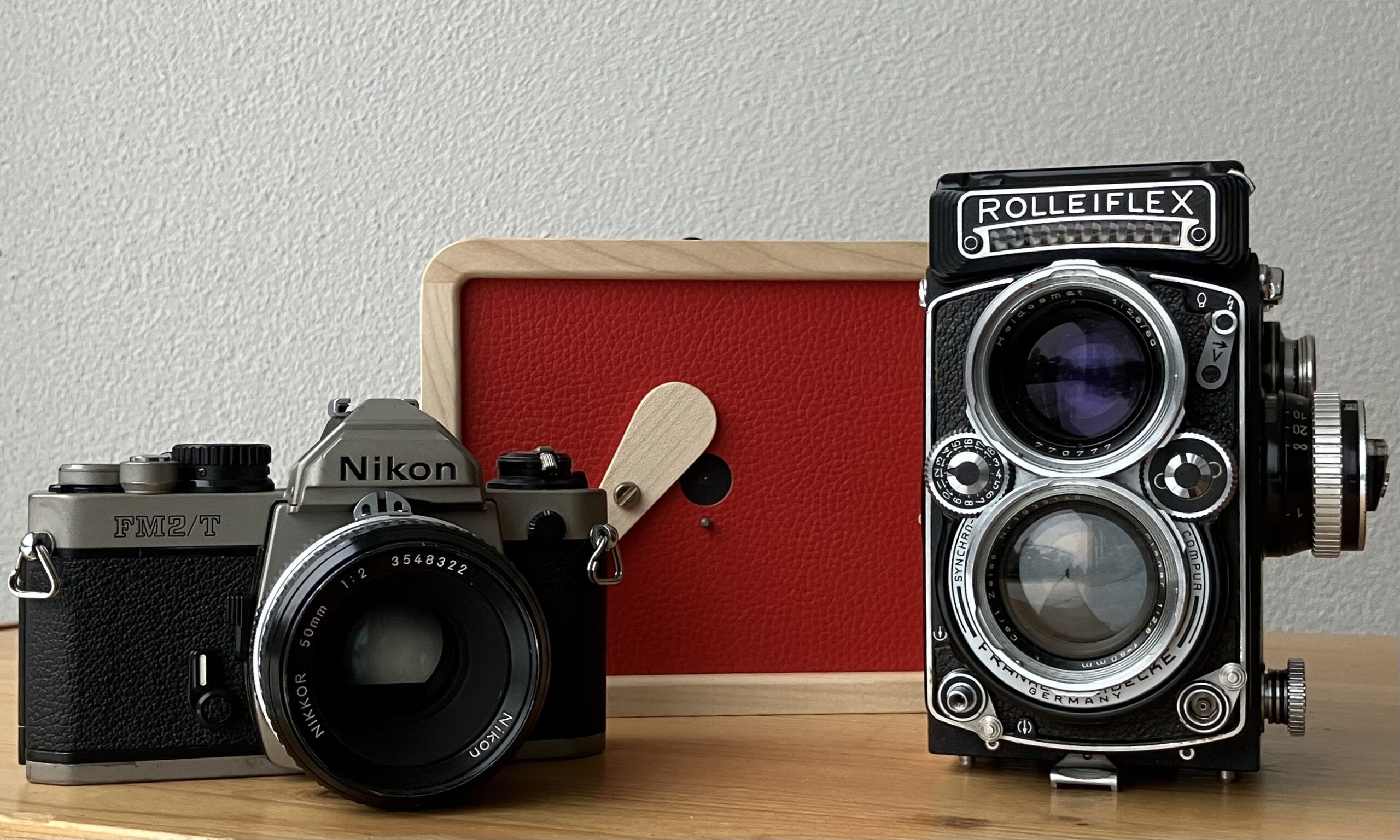 “Hey Dad, do you still have any film cameras around?”

Five years ago, my daughter, then 18, became interested in things “retro” and was curious to know more about analog photography. “Sure”, I said. “I’ll rummage around in the attic and see what I can find.” In the 60s and 70s I had delved deeply into photography, even seriously considering it as a career, before returning to my profession as a musician and becoming a mere vacation snapshooter.

After looking in boxes, I found a couple 35mm SLRs and gave them to my daughter and son, who had become interested in analog photography as well. I also suddenly had in my hands again two beloved cameras from the past, a Pentax Spotmatic II, which I had bought as a teenager, scrimping and saving, mowing lawns and painting porches, and a middle format Yashica-D TLR a friend had given me a few years later.

In that moment, five years ago, my passion for photography rekindled and a journey of rediscovery began that has not abated. At that time I had been photographing exclusively digital for 15 years, but within a couple of months I made a conscious decision: I would concentrate exclusively on analog film photography.

Since then, I have amassed a collection of film cameras, most of which I use regularly, mainly middle format and 35mm cameras from the 1950s through the 1970s, but also a 4×5 view camera made to order in 2000. I have set up a permanent darkroom, joined a studio cooperative, and made many acquaintances in the international community of film photographers.

I also joined the editorial staff of FRAMES in 2022 as a copy editor. Noticing a dearth of discussion and information about analog photography in the FRAMES universe, I proposed to the Editor in Chief, Tomasz Trzebiatowski, initiating a series of articles looking closer into this fascinating and growing niche.

The first thing most people ask me, almost incredulously, is, “Can you really still get film for those cameras?” That’s an easy one. Yes, black and white and color film are readily available. The Photographer’ Gallery Bookshop in London has an impressive display case full of films. Its website lists 342 available films! The major manufacturers are Ilford, Kodak, Fujifilm, Foma, and Polaroid. But there are many smaller, indie makers as well, such as CineStill, Adox, Film Washi, Dubblefilm, or revolog. Ilford alone has eleven different types of black and white film in 35 different formats and sizes.

The more difficult question to answer, which usually remains unspoken but often hangs heavily in the air, is “Why?” Still today one hears, in podcasts and interviews, references to analog photography that are palpably laden with knowing, insider bemusement, condescension, even ridicule, as if those photographers who still use those techniques haven’t quite caught up yet. We analog practitioners are perhaps overly sensitive to such undertones, but among the community they are, sadly, still widely perceived.

Many photographers have abandoned analog photography for the advantages of digital. There are good reasons for this, particularly for professional photographers who are under pressure to produce a steady stream of consistent, high-quality photographs that need to be edited and distributed in digital media. Much has gotten easier and faster with the Artificial Intelligence built into digital cameras and post-production software such as Adobe Photoshop.

However, a large group of elite, highly prominent photographers in art photography, portraiture, reportage, even fashion, continue to use film, alongside digital, with marked success. One must only think of the work of Jamie Hawkesworth, Brigitte Lacombe, Alec Soth, Michael Kenna or Dan Winters. And there are hundreds of thousands of lesser-known professional and amateur photographers worldwide who are in love with analog methods and often use them exclusively.

Yet another question that is soon asked is “Where do you find the cameras?” We photographers love our gear and the technical aspects of our passion. For analog photographers, this fascination takes on a further dimension, since we are dependent on cameras and other tools made 20 to 70 years ago, or even earlier. Locating sources of these tools as well as possibilities for their repair and maintenance is a consuming concern.

What makes analog photographers tick? Why have they chosen this medium? How is their approach to their work different? What tools and methods do they use? How do they stay connected across the world? I look forward to addressing these and other questions of Why and How in the coming articles. I will be sharing my personal thoughts and talking to other members of the analog community to get their insights and expertise.  Should you have questions you would like to have answered about the world of analog photography, please pass them along in the comments or contact me directly via email.

Stephen Smith is a professional choral and orchestral conductor and an amateur photographer and linguist. His photographic interests are in analogue medium and large formats. Born and raised in the USA, he has lived as a dual-national in Switzerland for 40 years.

END_OF_DOCUMENT_TOKEN_TO_BE_REPLACED 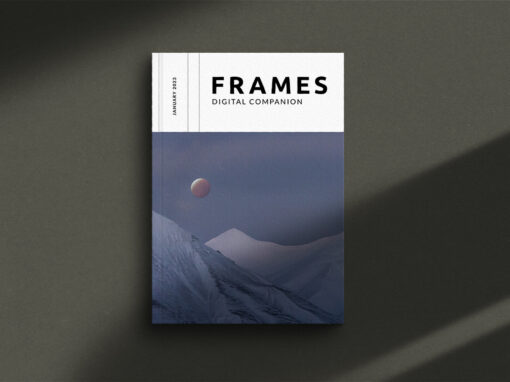