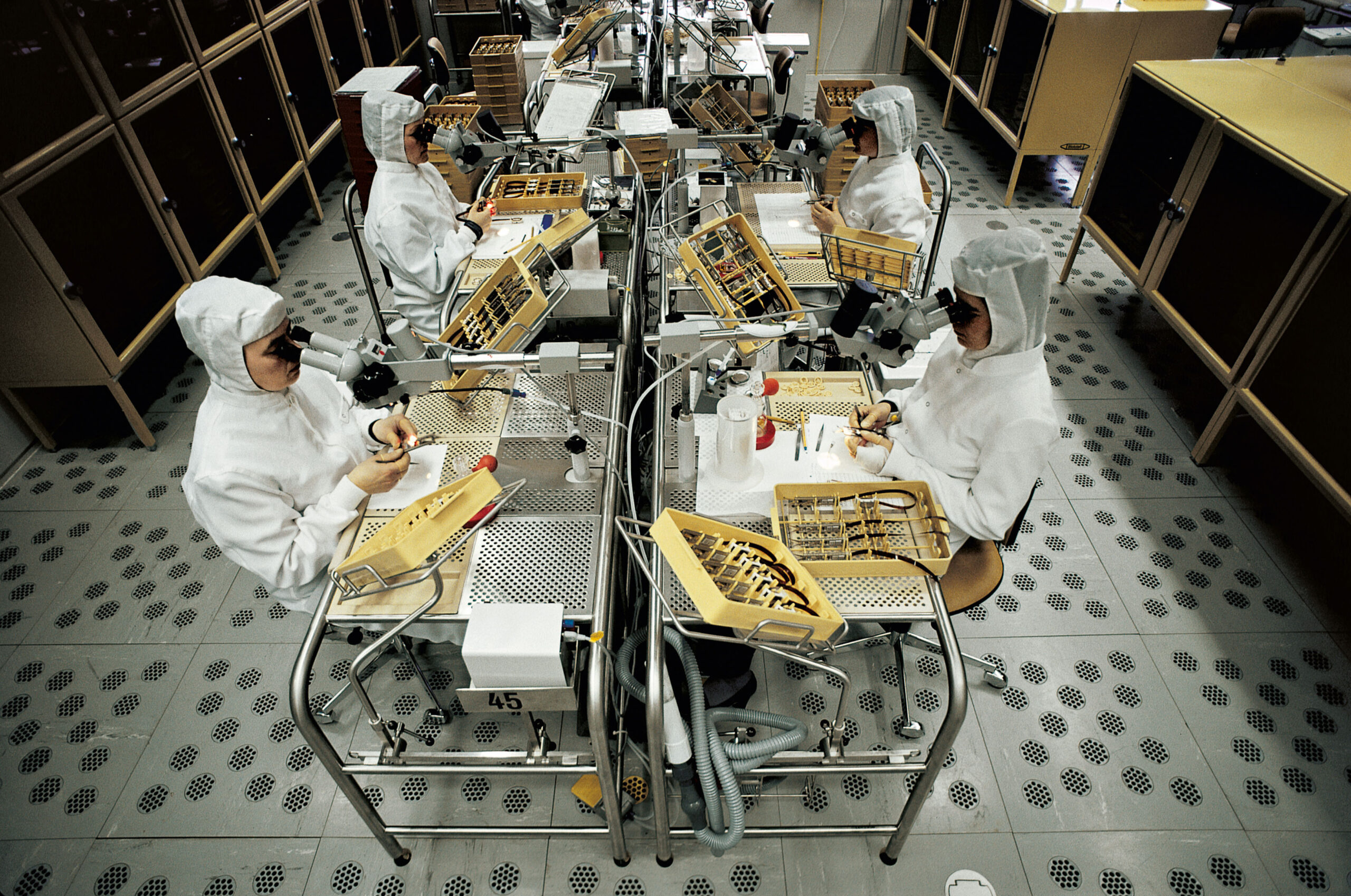 There are many possible good conversations about photography. Two of them are common and easy. The first is about gear. “Yes, I used a super-duper 1000 with a colossal j5 and a confetti canon filled with pickle juice, exposed for 1/4000 of a second at f 2.0.” This conversation is sometimes interesting – a bit like learning about cam shafts in a v12 automobile engine – it is also mostly useless unless we’re replicating someone else’s work. The second is a critical look at the image. “Hey, rule of thirds!” This approach can be illuminating regarding composition, but it is decidedly an approach that talks about viewing more than making images.

“Timm Rautert and the Lives of Photography”
Published by Steidl, 2021
review by W. Scott Olsen

A third possible conversation is more rare, more complicated, and yet more essential. It has everything to do with the ideas that prompt an image into being. Photography is often a form of philosophic and existential inquiry. If someone asks what we are taking a picture of, we might say “that guy over there with the welding torch” only out of politeness when what we mean is “I’m documenting the decline and possible despair in blue-collar work in an increasingly robot-driven techno approach to manufacturing.”

How in the world do you take a picture of that? And yet, we do. Over and over, we photograph ideas.

Timm Rautert and the Lives of Photography is a deep dive into the ideas and accomplishments of an idea-driven photographer. It is combination artistic biography and photographic compilation. It’s heavy and thick. At 520 pages with 332 images, holding it is a bit like holding a massive novel. According to the publisher Steidl’s website, “Timm Rautert and the Lives of Photography is the most comprehensive publication of Rautert’s work to date, combining extensive photo series – some unpublished till now – with six essays and an annotated biography.”

With the book in your lap, you begin to wonder if you’re brave enough for this weight. Then you begin and can’t stop.

Again according to the publisher’s description, “Published on the occasion of his eightieth birthday, Timm Rautert and the Lives of Photography is an ambitious retrospective of his diverse artistic œuvre. The book spans a half century of photography: from Rautert’s experimental beginnings as a student of Otto Steinert at the Folkwang School of Design in Essen in the late 1960s, to the methodical research of his ‘image-analytical photography’ in the mid-1970s; from his freelance work as a visual storyteller with his congenial partner Michael Holzach for ZEITmagazin, to his turn away from journalism in the early 1990s towards the long-term documentation of changes in the world of work caused by industrial automation, and his artistic theoretical image formations made while professor at the Academy of Visual Arts in Leipzig between 1993 and 2008.”

This is heady stuff. The six essays are rigorously academic in nature and the prose is often dense. For example, Steffen Siegel writes in his essay “How Does One Become a Photographer? Timm Rautert’s Years at the Folkwangschule Essen”, “Even such a technical pictorial medium as photography is, as Steinert’s guiding thesis could perhaps be summarized in a single sentence, able of an unconditionally subjective expression – that is, of a form of pictorial statement that is bound to the perspective and attitude of a self-expressing subject.”

Later, in the essay “Art Has a Life of Its Own,” Jurgen Muller writes, “At the same time, the photos themselves are determined by an ironic poeticism, since Rautert chooses to include such a large section of the wall in his framing that Palermo’s paintings at first look small and helpless, until their subversive quality is discovered. It is the internal contradiction of the series that impresses, a kind of simultaneous asynchronicity.”

It makes perfect sense if you read it carefully. And, to be clear, the essays are wonderful. They are the articulation of the ideas that moved Rautert to press the shutter release.

The ideas and images from the Image-Analytical projects are particularly compelling as meta-discourses on the ways images are contextualized and interpreted. The images from the series on work, the series on Germans in uniform, and the section on “Art Has a Life of Its Own” I found personally fascinating.

Let me be clear about one more thing. I am no fan of images that require detailed explanation to be understood. However, that does not mean I am against detailed explanation. Art criticism, like literary criticism, seeks to unpack work and look for the details that make it more clear or relevant. Timm Rautert’s work is profound and engaging and beautiful and disturbing and everything else on its own. This collection is a wonderful anthology of a creative superforce. One of the things that makes his work so interesting is the depth of the ideas he was chasing. Because of that, I am grateful for the essays in this book. Many times, while looking at the images or reading the text, I paused and looked at the ceiling in my study at home, wondering about the ideas behind my own work and if I had really pushed them into new territory.

This celebration of Rautert’s work and the explanation of his ideas is powerful. It is also a challenge to all of us who hold a camera. To Tell the Seeing – Review of “Changing Moods: Sixty Years in Black and White” by John Alexander Dersham

I often wonder why we are attracted to biography, and especially autobiography. My life is nothing like Benjamin Franklin’s, or Maxine

END_OF_DOCUMENT_TOKEN_TO_BE_REPLACED 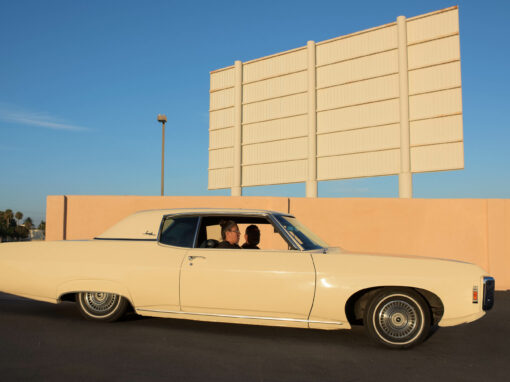 A DNA from Steel – Review of “Cruise Night ” by Kristin Bedford

There are a thousand ways to define culture. Ethnicity is one of them. So is location. So is occupation. One of the most