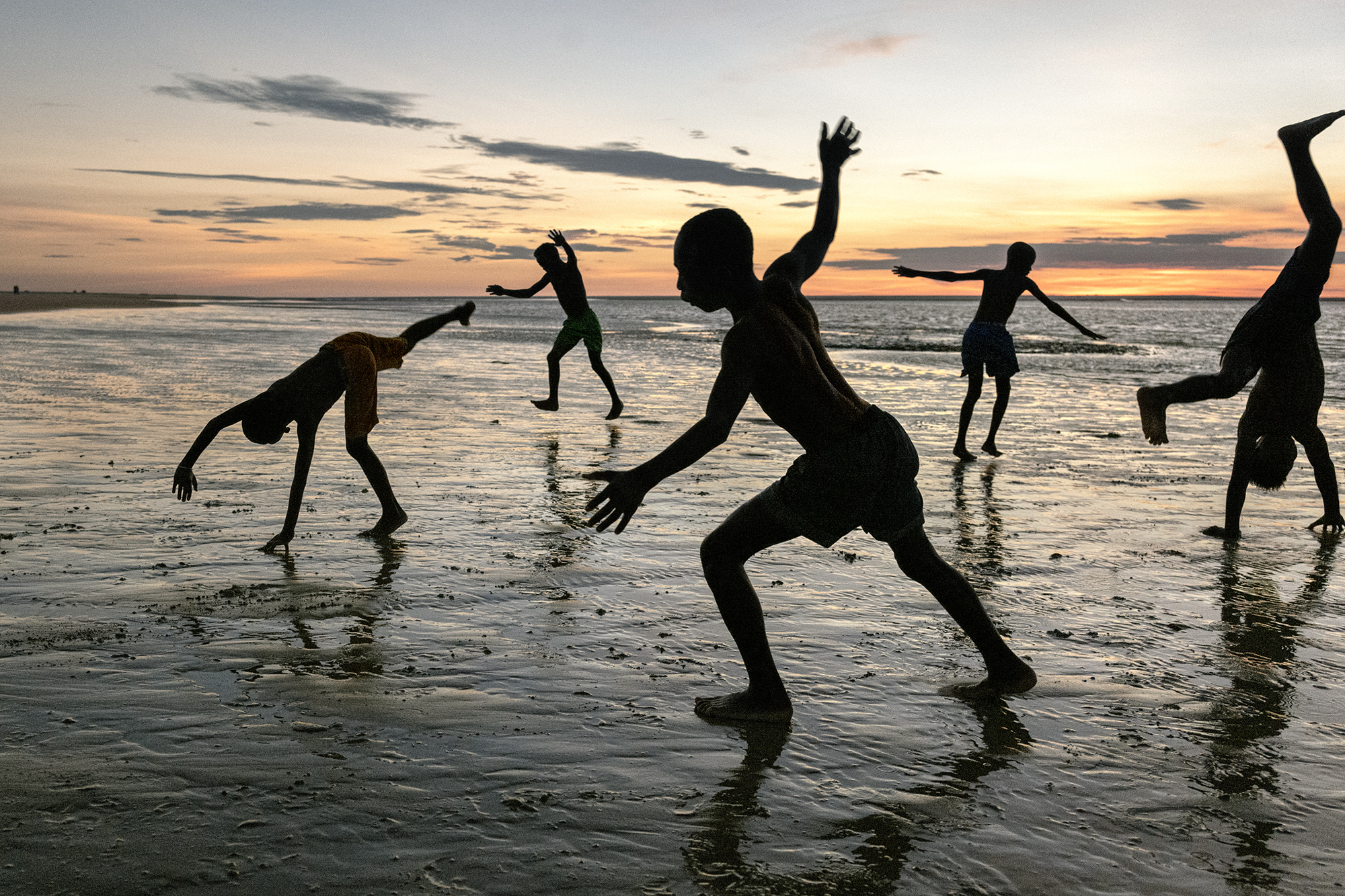 There is a moment I love.

Imagine a dance teacher counting five, six, seven, eight. Just before the next one, the beginning of whatever motion will come, every body rises and tenses. There is an edge to the change from potential to kinetic. You can’t linger there, but you can see it. You can feel it in your knees. You can almost taste adrenaline.

Imagine a music conductor counting out the tempo before a song begins. One, Two, Three, And…. It’s the And that’s magical. Everyone has already inhaled. Every bow and finger is poised. There is a sweet microsecond between getting ready and moving forward.

It’s the moment before everything.

Sometimes you can see it coming. In class, when I ask a question, sometimes a student will look up and inhale at the same time. You can see the answer filling their thoughts just before they say something out loud.

I love this moment because anything is possible. The dance, the music, the explication could all be horrible or sublime. But the moment before is electric.

I am thinking about this moment because I have on my desk the new book by Steve McCurry, In Search of Elsewhere. This is a collection of 100 previously unseen images that span 40 years. And I am trying to figure out why his work appeals to me so deeply. Yes, it’s all travel work (at least from my perspective in the middle of the USA). It’s all foreign and thus exotic. Kashmir. Togo. Cuba. Afghanistan. France. Myanmar. India. Guatemala. Ethiopia. The list goes on. Photography is both a time and place machine, and the ability to see faraway (in every sense) men and women and children in the real settings of their lives is never less than thrilling.

But that’s not the whole reason for McCurry’s appeal.

Yes, he is a master at color. Every image is bright and clear and immediate. But that’s just a technical skill.

What finally sinks into my head and heart with his work is how he manages to capture a moment, that moment where something is about to turn, that moment before everything. Think of his most famous photograph: Afghan Girl. There is a style there, a way of seeing, a photographer’s voice that fills the pages of this new book, too.

The images in this book are almost all street work. People sweeping streets. People in shops. A sidewalk game of checkers. Sidewalk dentistry, too. And there are some interior shots – couples in stores or what appears to be a tea shop. There are portraits, the classic McCurry headshot, and crowds in festivals. In other words, the book is wide ranging and satisfying. Every image is a narrative.

In Search of Elsewhere is punctuated by small bits of text by McCurry and others, from Vincent van Gogh to Epictetus to C.S. Lewis to Tsegaye Gabre-Medhin. These are small bits of tone-building philosophy that give the book a type of grounding. “Rain is grace; Rain is the sky condescending to the earth…” John Updike writes. The quote is next to a picture of a young girl, barefoot with a walking stick, carrying what appears to be a large basket or mat on her back, in the rain. “You might be poor, your shoes might be broken, but your mind is a palace,” writes Frank McCourt, next to an image of a young man with tremendous foot wrappings.

As is common in photobook design, there are no captions in the main part of the book.  Almost always, an image should be able to stand on its own and tell its own story. However, as is also common, there are thumbnail images with captions at the end. And this book goes one small and elegant step further. Each thumbnail description provides a bit of context. For example, “Lomé, Togo, 2017. Girls display their answers in a primary school math class. Education is free for all Togolese children, and compulsory up to age 15. Nevertheless, less than a quarter of pupils complete primary education, and almost half the female population is illiterate.”

One of the real joys of this book is the brief forward by Pico Iyer. Iyer is one of this generation’s best, most lauded, and most insightful travel writers. He does with words what McCurry does with images and his praise for McCurry is deep.

He writes: “Chatting in an empty room, minding a store, enduring a mathematics class, reading a book. There’s nothing we don’t recognize in the activities he brings back to us, even as the circumstances in which they’re placed are often startling… The reason we travel, the reason people like Steve and me work to bring images back from our trips, is to put a face, even a voice, to such names, and so to make them less distant. Put simply, someone who sees a McCurry image of women all in black starting at a glamourous poster is that much less likely to write off one of the world’s create cultures with sweeping generalities.”

Iyer is right when he writes: “Sometimes I think his work is at heart a meditation on what endures and what does not. In so many of these images there’s a backdrop of ruination – poverty, war, decrepitude. Yet what shines out is something indomitable, the undying light in all those eyes.”

For me, looking at a McCurry image is looking at that electric moment before everything.