Too Much, Too Little – Review of “Women Street Photographers”, edited by Gulnara Samoilova 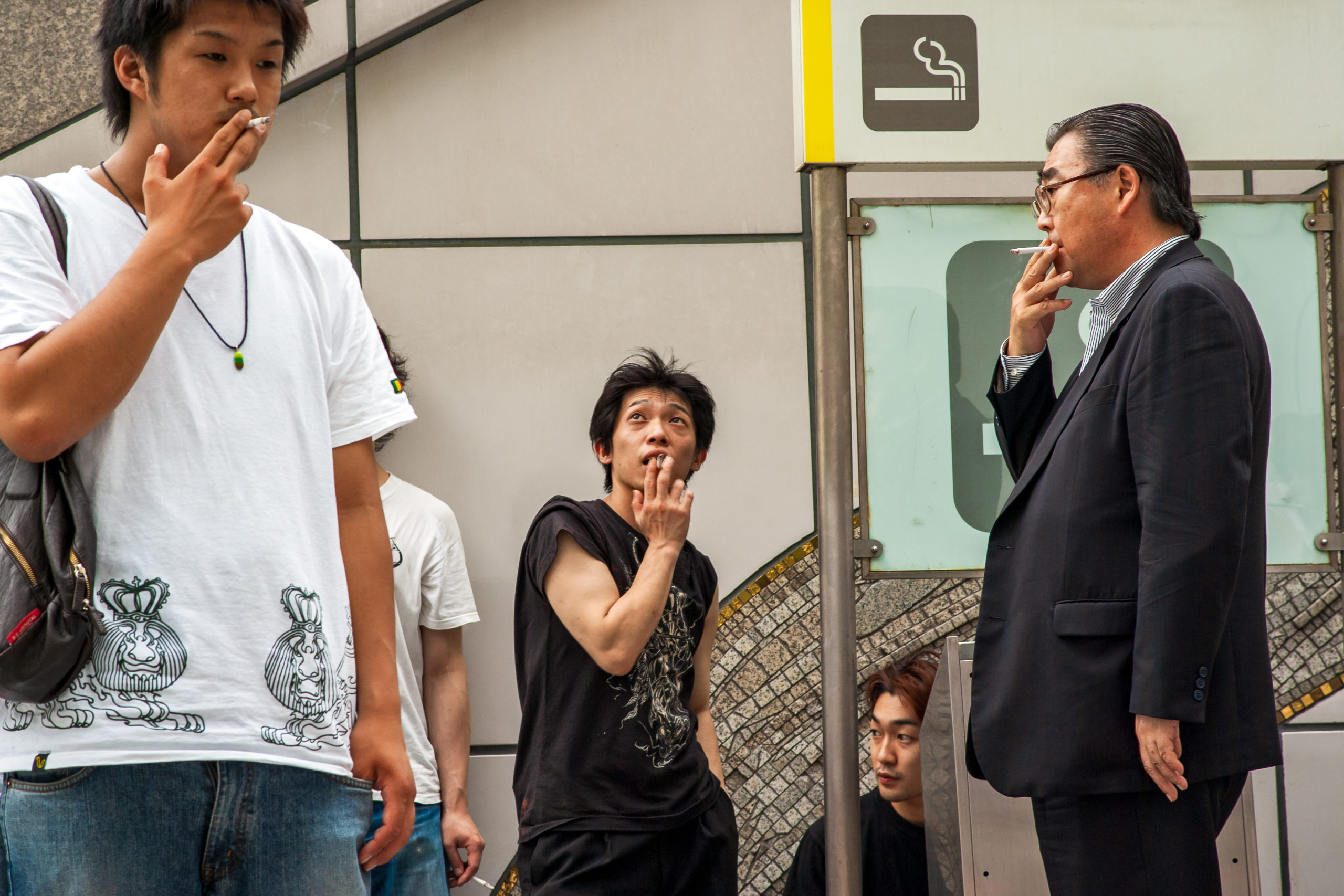 Everything about this book seems like a good idea. Street Photography is hot right now. The founding superstars are all men – despite Vivian Maier and Diane Arbus and others. Yet there are a lot of women doing substantial and important work today. Why not bring out an anthology of contemporary women street photographers?

The time is right. The topic is solid. The approach is important. Full speed ahead, right?

According to the book’s press release: “Traditionally a male-dominated field, street photography is increasingly becoming the domain of women. This fantastic collection of images reflects that shift, showcasing 100 contemporary women street photographers working around the world today, accompanied by personal statements about their work. Variously joyful, unsettling, and unexpected, the photographs capture a wide range of extraordinary moments.”

This much is true.

Edited by Guinara Samoilova, founder of the Women Street Photographers project, the book begins with a brief foreword by photojournalist Ami Vitale, who writes: “My camera empowered me from a young age and later, I came to realize, also gave me the ability to share and amplify other people’s stories. What was at first my passport to engage with the world eventually became my tool for changing it.”

And then there is a remarkable history lesson. Melissa Breyer’s essay, “Into the World,” should be required reading for every course on Street Photography. Beginning with the social defiance of George Sand, the essay illuminates the work of Sarah Anne Bright and Constance Fox Talbot (each of them made images in 1839 and each has been credited as the first female photographer) and moves forward from there. (I did not know, according to Breyer, “In 1843, amateur botanist Anna Atkins created a book entitled Photographs of British Algae, composed entirely of cyanotype impressions. It was the first book ever to be photographically printed and illustrated.”)

Breyer’s essay follows Alice Austen’s work on Staten Island, Jessie Tarbox Beal’s work as the first female news photographer, Dorothea Lange, Helen Levitt, then Marianne Breslauer in Paris, Homai Vyarawalla in India, and so on. The essay puts their work in the context of technological development – the 35mm Leica, the advent of digital photography – and in the context of social development – the 1960s and new ideas about gender roles. There were a lot of names in this essay I had not heard before and I am grateful for the introduction.

But I was already bothered. Other than perfunctory nods to personal safety, neither Vitale nor Breyer say very much about the particular insight or aesthetic of being female. I admire Vitale’s career and love Breyer’s history – but neither of them approaches the book’s promised topic with any force.

I wanted more, and then I immediately wanted less.

Women Street Photographers showcases the work of 100 photographers. Each photographer gets one image, and a small bit of text on the facing page to put the work in context.

Think about that for a moment. 100 images and 100 bits of contextualization written by the photographers. The idea is wonderful and promising. It’s also gargantuan and diffuse. For some reason, the book designers made the table of contents huge and the design is fair warning about the book still to come – there’s just too much. The table of contents, by itself, is six pages long. The TOC is in alphabetical order, but the book is not. In truth, I have could not discern the reason for the order of the book at all.

Women Street Photographers is filled with compelling, complex, sometimes disturbing, oftentimes breathtaking work. The images come from around the world and every one of them reveals the strength of street photography, that ability to see in an instant some moment of honesty or vulnerability or passion or pain seeping through the veneer.

Throughout the book, the images are on the right-hand page (some jump the gutter) and the brief bit of text is on the left. I imagine (but do not know) the photographers were told to keep their comments to less than 100 words. There is a bit of biographical information, too. Generally, this makes up an entire two sentences.

That’s the problem. The book has gone for breadth and sacrificed depth. With 100 visions and no real direction, the book is a choir in search of a song.

Women Street Photographers is a necessary book. Looking at Karine Bizard’s image of a man being shaved in Varanasi, Farnaz Damnabi’s image of women napping on a bus in Iran, Annu Esko’s shot of a woman in a bus in Vladimir, Ruti Alon’s photograph of an adult woman with a doll in Romania, Danielle L. Goldstein’s subway work in New York City, Lauren Well’s images of Coney Island, or Laura Reid’s swimming shot in Australia, I am reminded with every image that street photography is a call to empathy and hope. 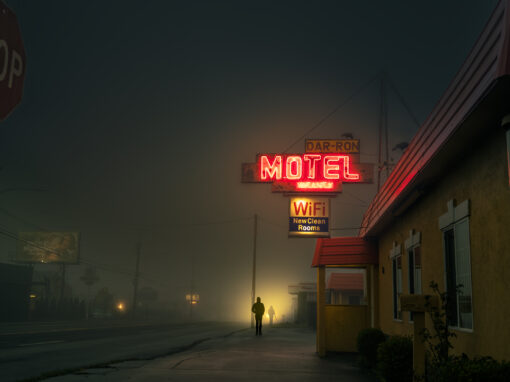 It’s always one of the early questions. What is your name? What do you do? Where are you from? Think about that for

END_OF_DOCUMENT_TOKEN_TO_BE_REPLACED 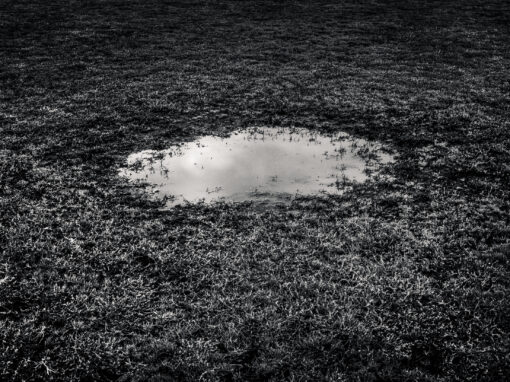 The View Between Times – Review of “Permanent Drift” by John Waller

What is the relation between an image and its idea? I remember once, a long time ago, seeing a mundane