“Great Gathering” by Gilles A. Marchal 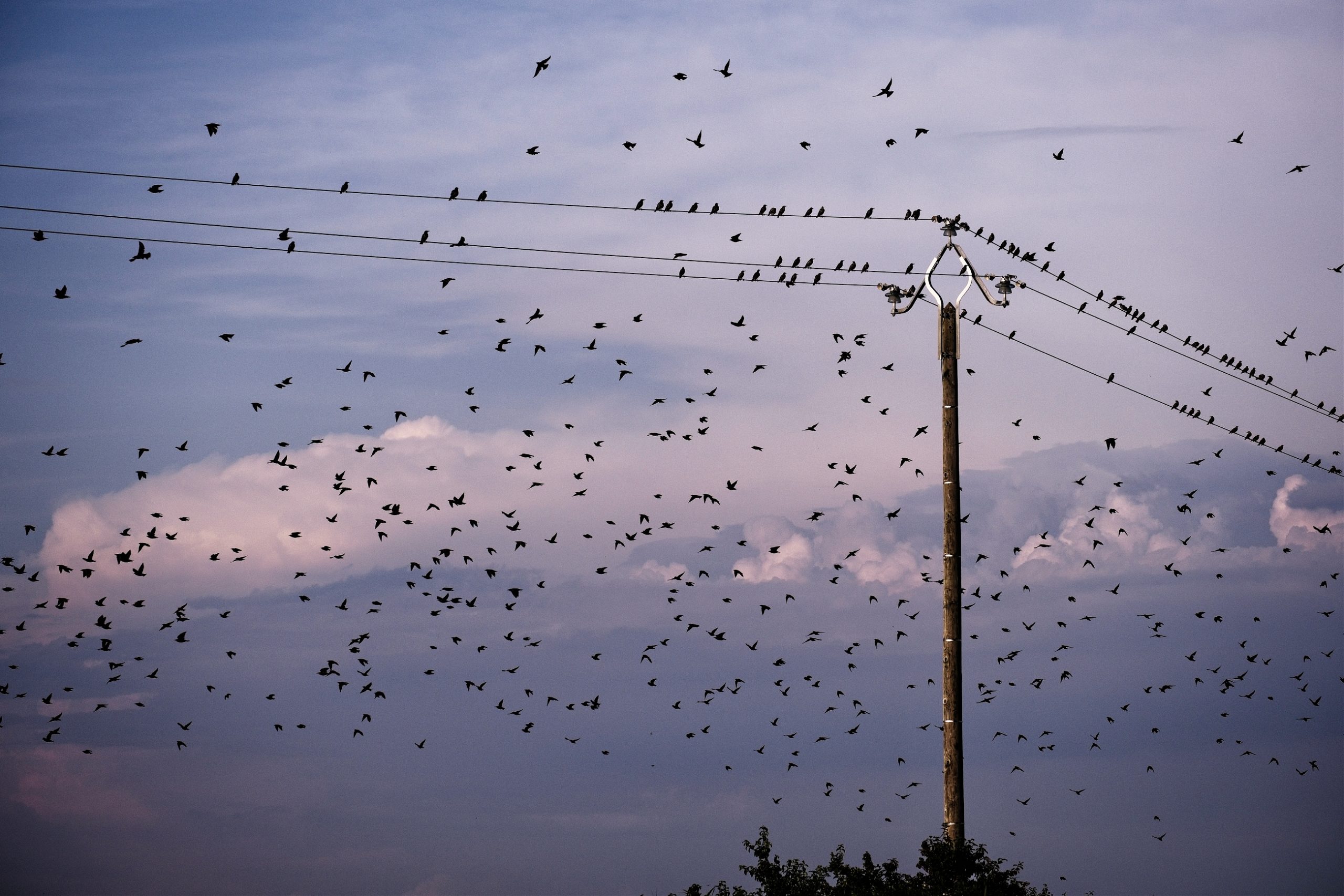 This picture was taken near Arles (France) in the late afternoon of a beautiful and hot day at the end of August 2019.

I was coming back from a walk in the Camargue when I saw clouds of birds in the distance. In this region, and at this time of the year, starlings gather noisily in the air in vast clouds. It seems that “starling flocks have anti-predator benefits and, more generally, one suggests that active increases in density in animal groups in response to predation may increase the effectiveness of the confusion effect,” as studied in 3D computational research by Benedict Hogan.

From a photographic point of view, I had in memory the famous film “The Birds” by Alfred Hitchcock and I wanted to be inspired by it. However, I knew nothing terrifying could happen here for me. Thus, rather than a dramatic approach I preferred to capture the scene with a decorative style. Fortunately, the warm light tinted in pink was welcome to add contrasts.

After driving around that place, I found this electric pole and I waited for the right moment when the birds were aligned tightly on the wire. The number of starlings flying here and there was fascinating. I chose the settings of my camera and focus on wire, no tripod with me.

I waited and waited when the decisive moment arrived. The (classic) composition and the beautiful background pushed me to photograph several times. A few seconds later, many birds were already gone from the wire to join the large group flying from place to place. I was happy to have captured this ephemeral scene.

The many birds covering almost the entire image contrasting with the pretty clouds in the background are the two most impactful features here.

It would be interesting to focus on clouds of birds flying fast in front of a beautiful evening sky, only. A series is almost ready about that subject.

Gilles A. Marchal shared this photograph in the FRAMES Facebook Group. 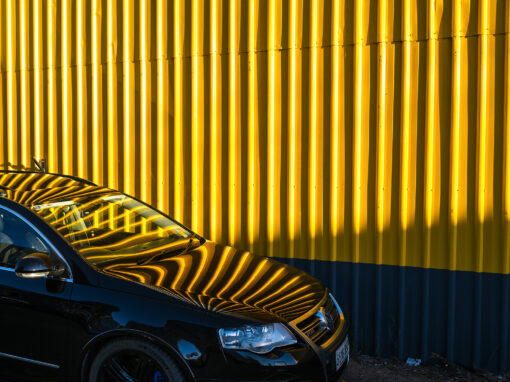 I quite often take my camera out for a walk. It’s good for the soul and good for your health.

END_OF_DOCUMENT_TOKEN_TO_BE_REPLACED 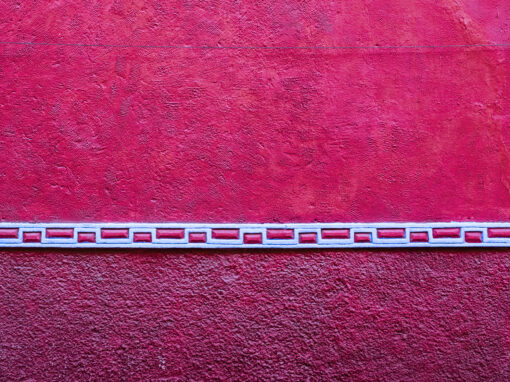 In early 2021 I was challenged by a valued mentor, Laurie J Klein, as to how my vision had changed